This act played on the opera song “Sposa son disprezzata” has for main suject the feelings between the both characters.
Beginnig by a betrayal and the following evasion. The paramour seeking forgiveness pursues his beloved, the act becoming the theater of the confrontation of the characters. Each figures relate a new encounter, an embrase, a forgiveness… An eternally repeats which will end by the final reconciliation.
PreviousNext 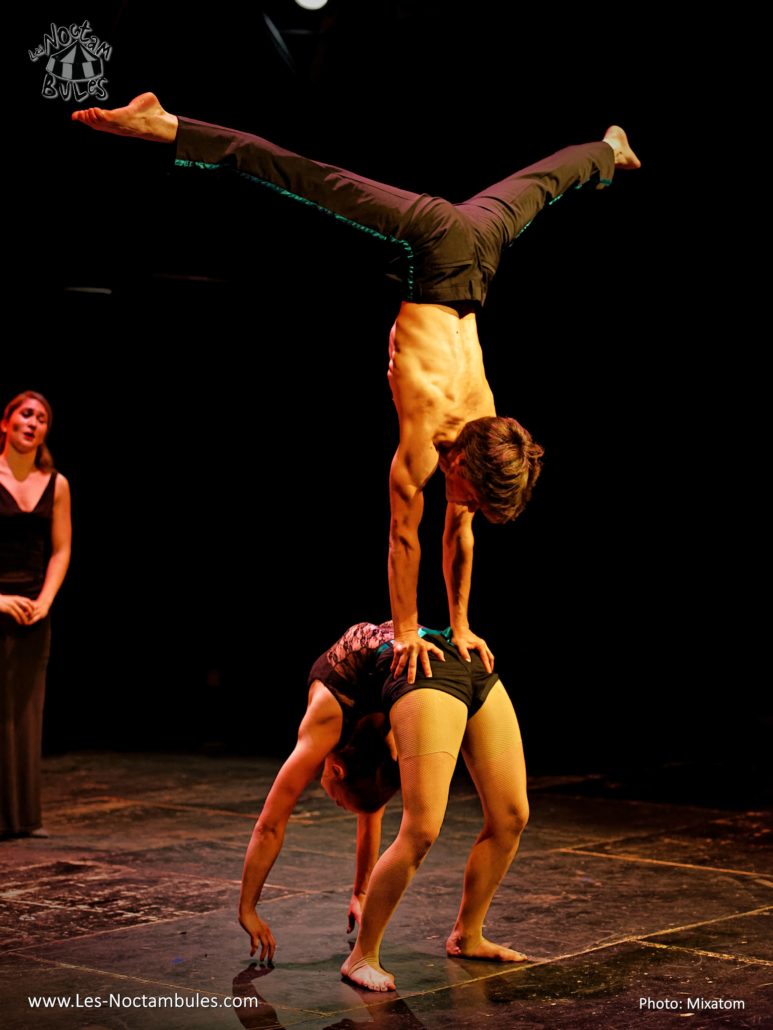 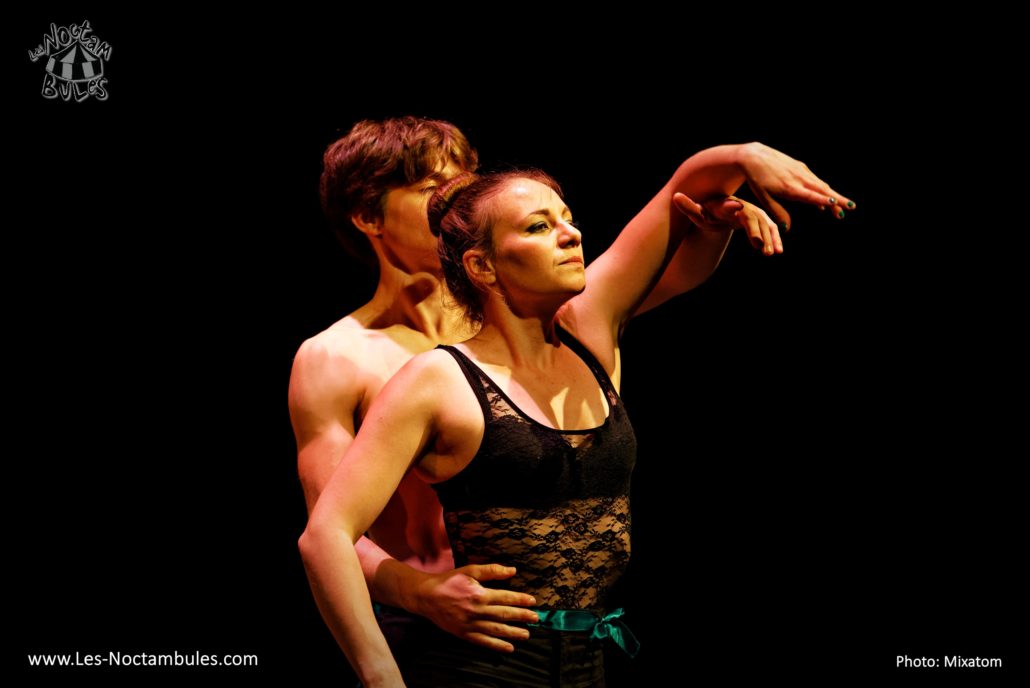 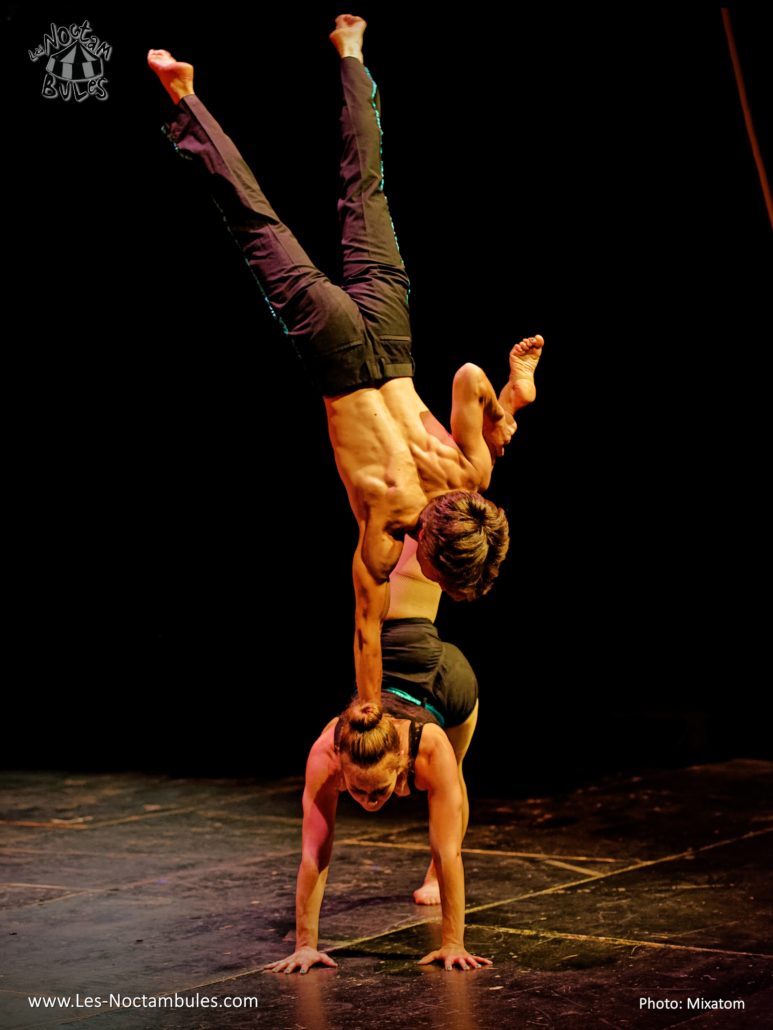 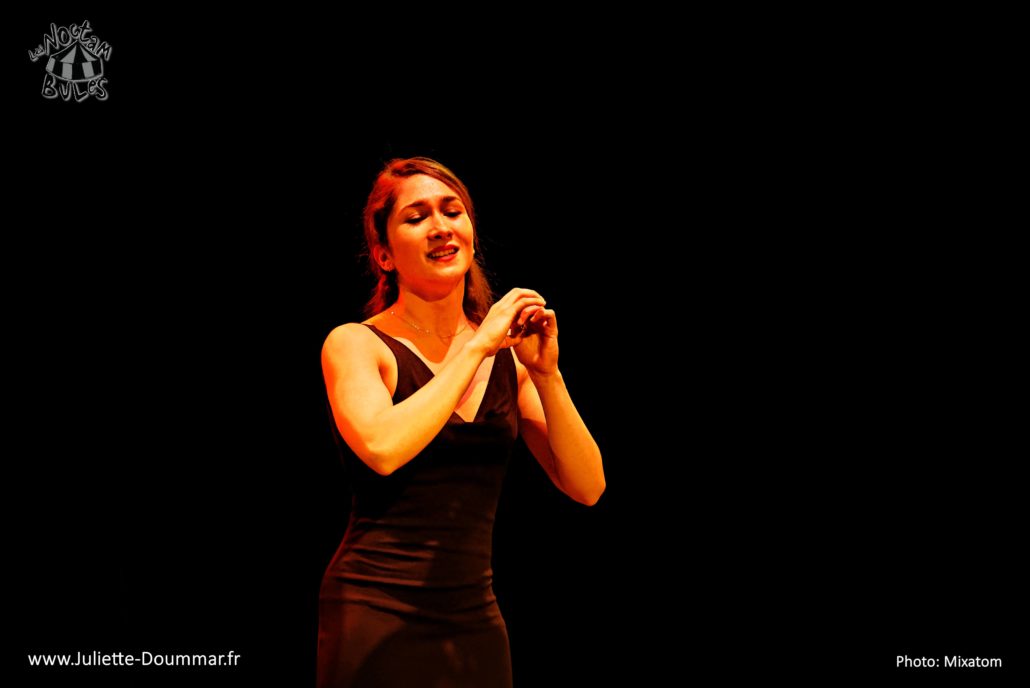 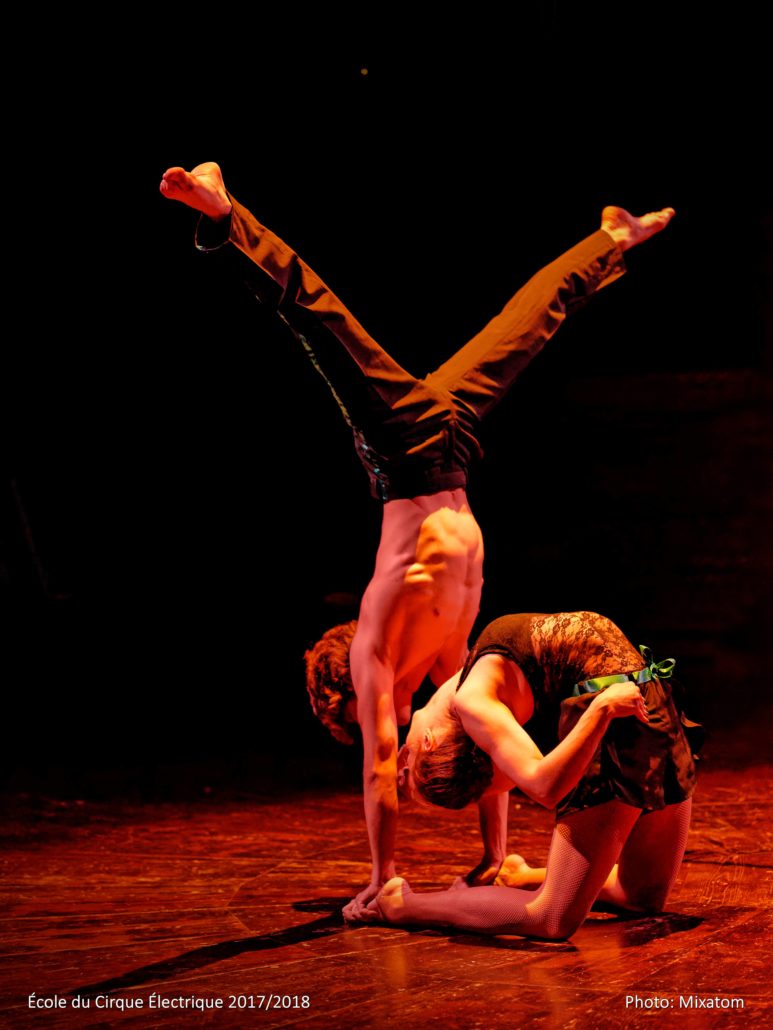 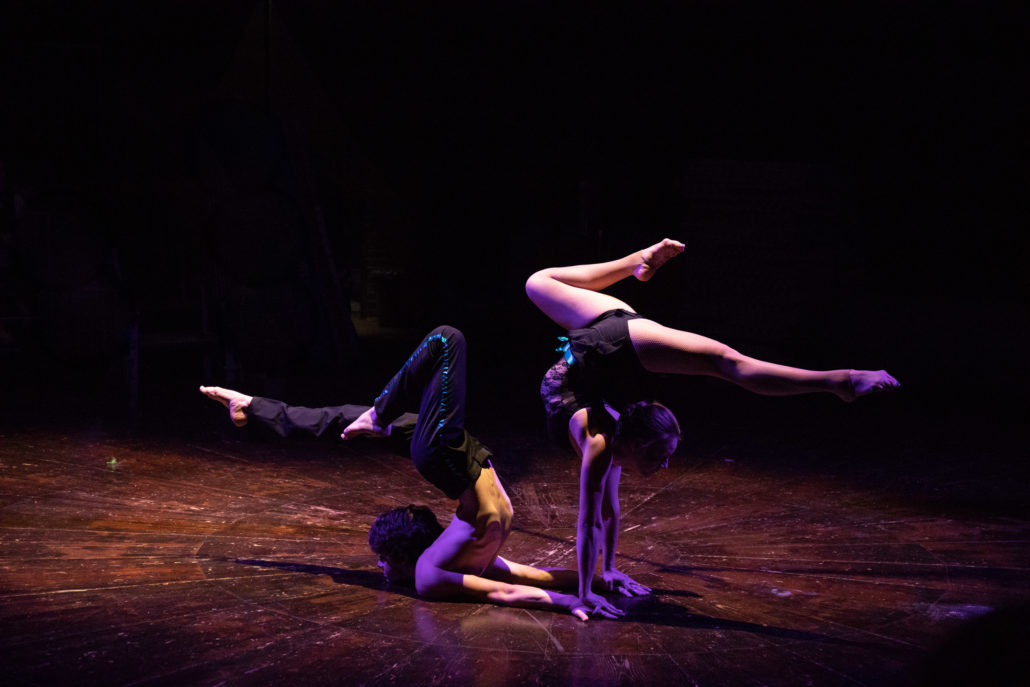 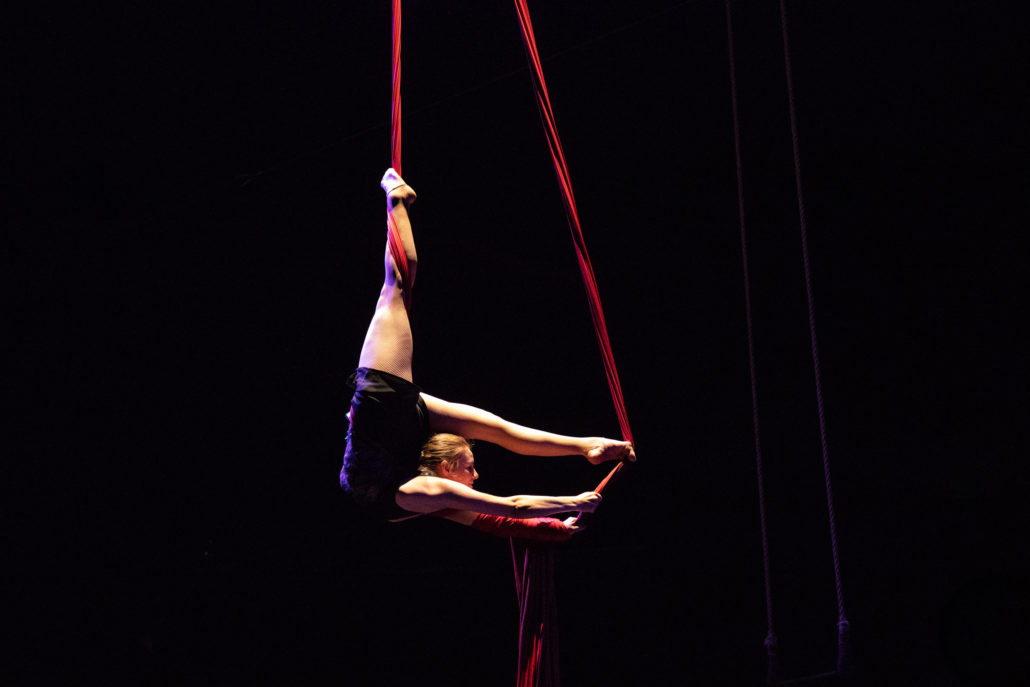 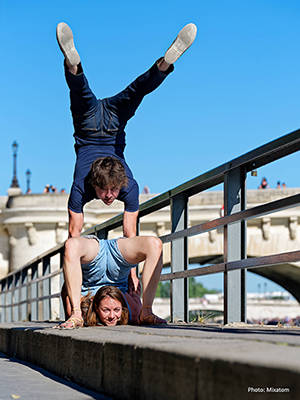 The duo between Marine Buridant and Alexandre Astruc (alias Nestor) formed early 2018. They trained in handstand with Lucien Beautour and in contortion with Ericka Maury-Lescoux (famous contortionist of the duo Les Mandragores). Together they able to propose the following various acts : a contortion duo, aerial silk act, and handstand canes act; plus their own solo contortion act. Thus they able to perform during an evening three different times composed of one or two acts often followed by parade moments (handstand on furnitures, front and back walkover…among the public).

They have the chance to be accompanied when it is possible by Juliette Doummar, a opera singer trained in Boulogne-Billancourt conservatory. Thus they able to give a new dimension to their act. 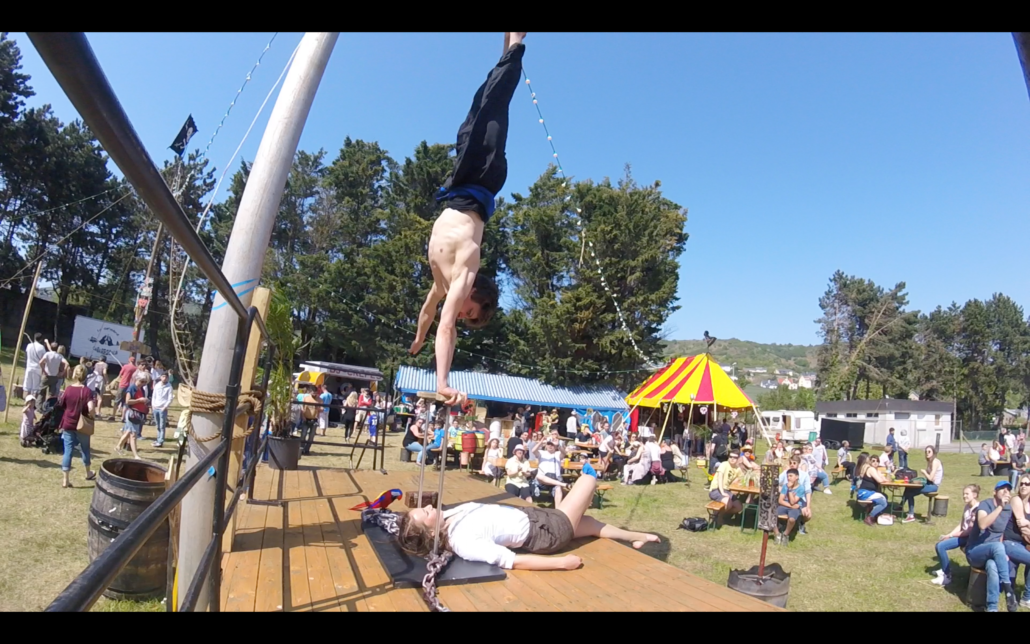 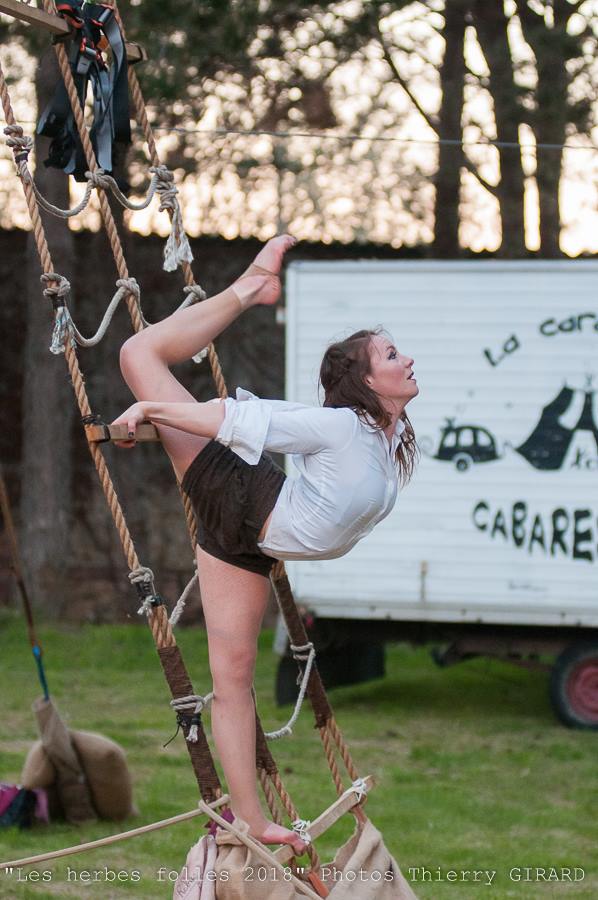 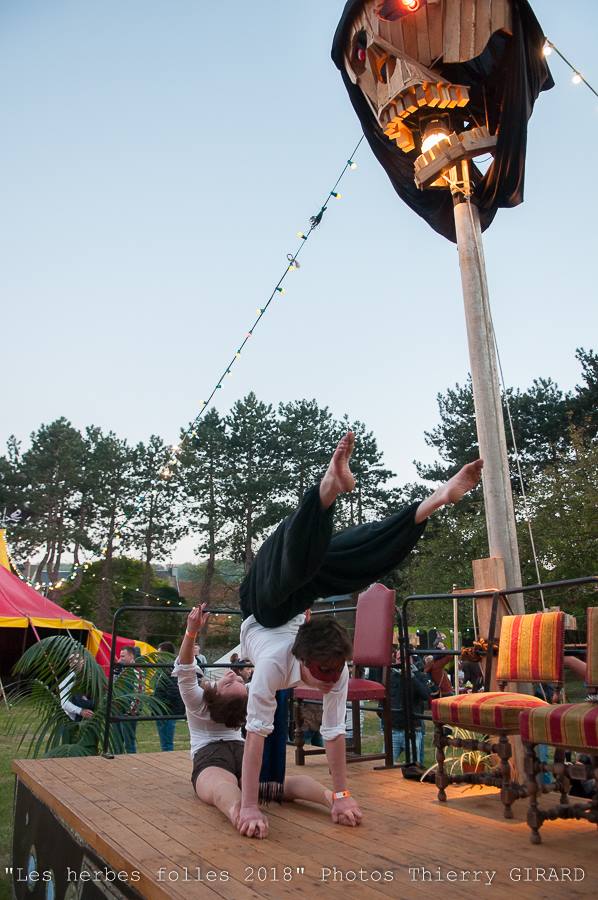 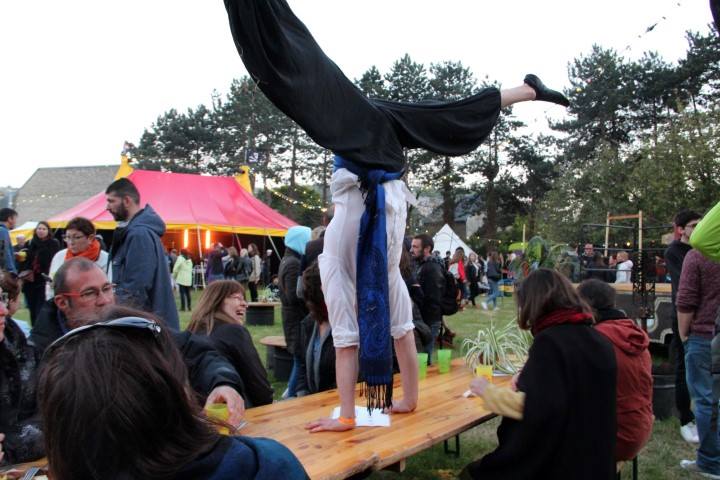 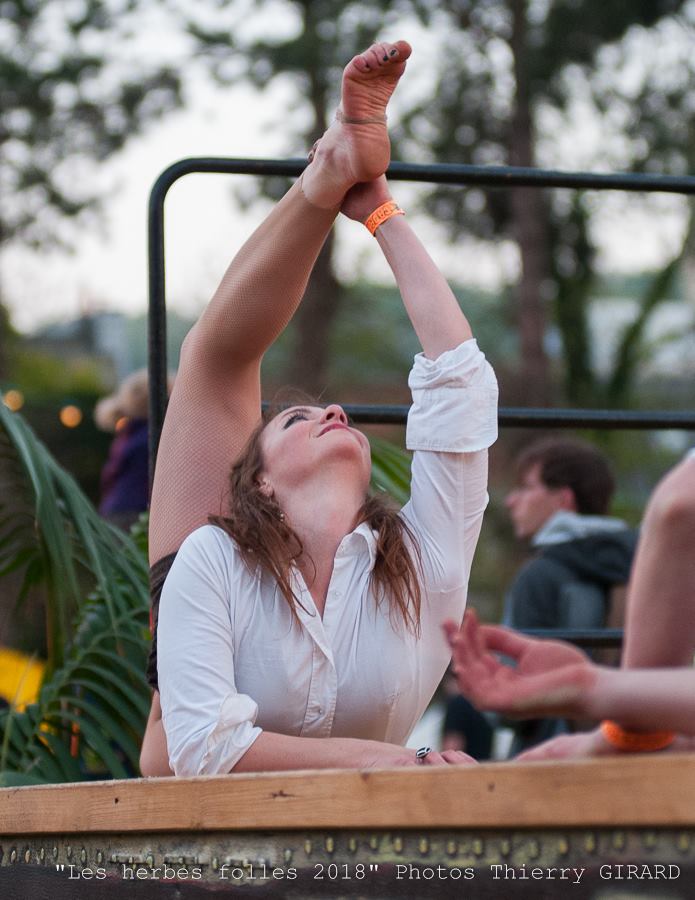 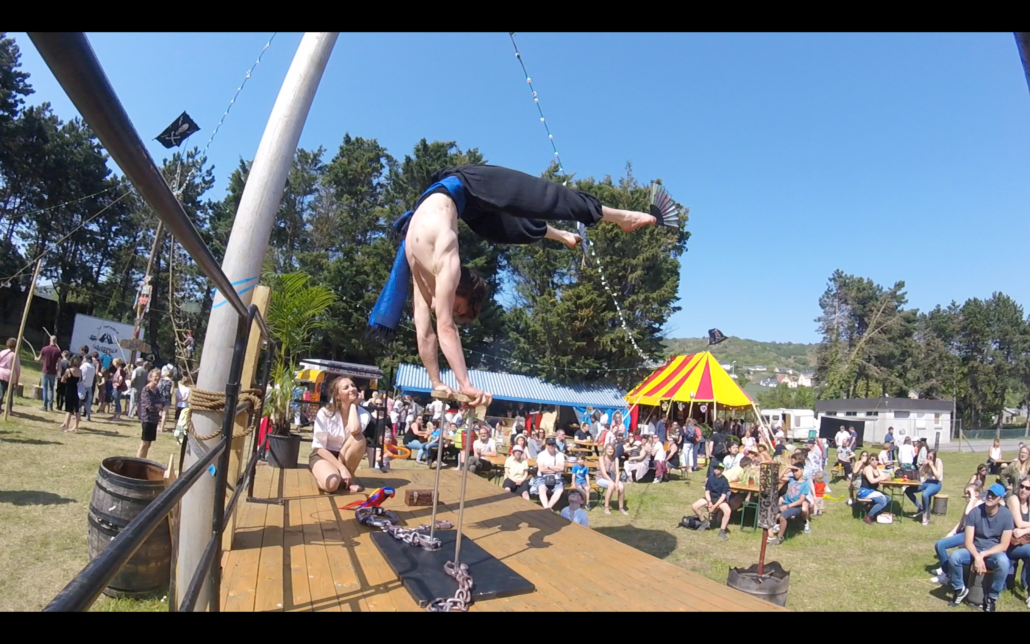 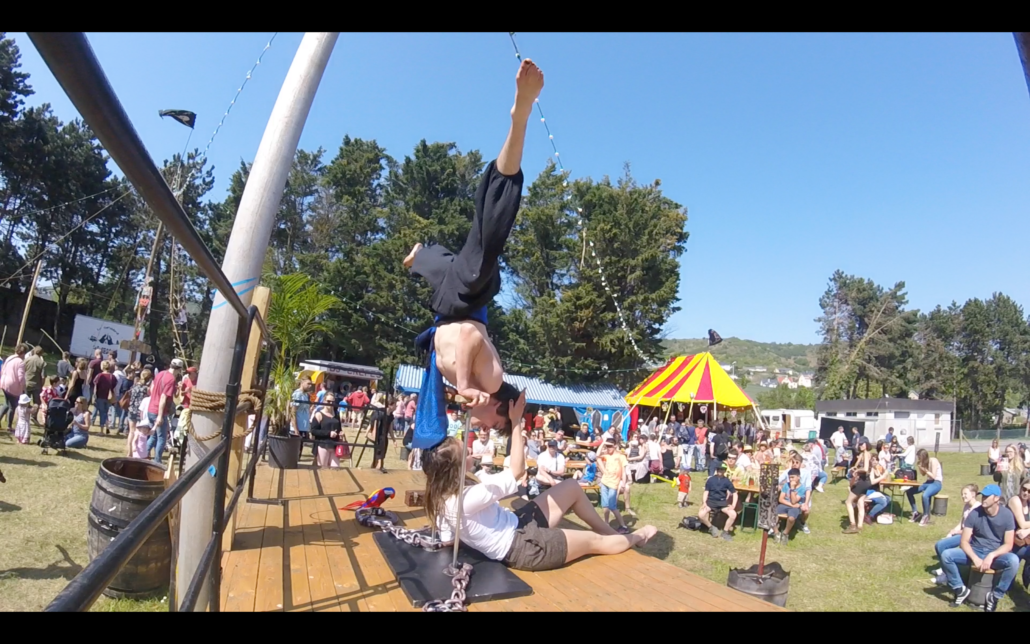 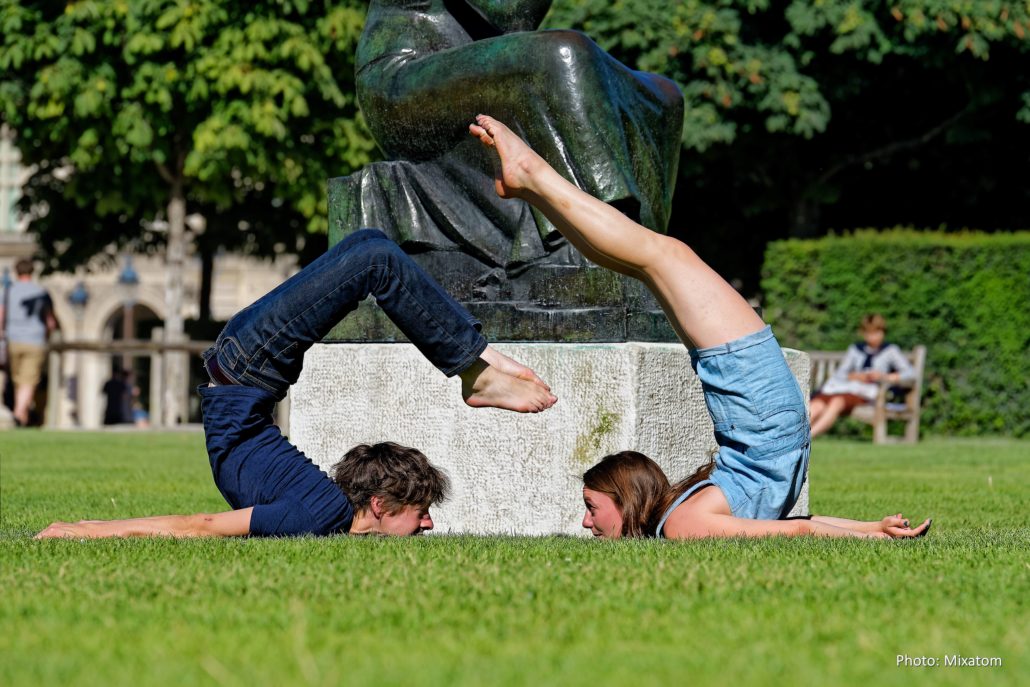 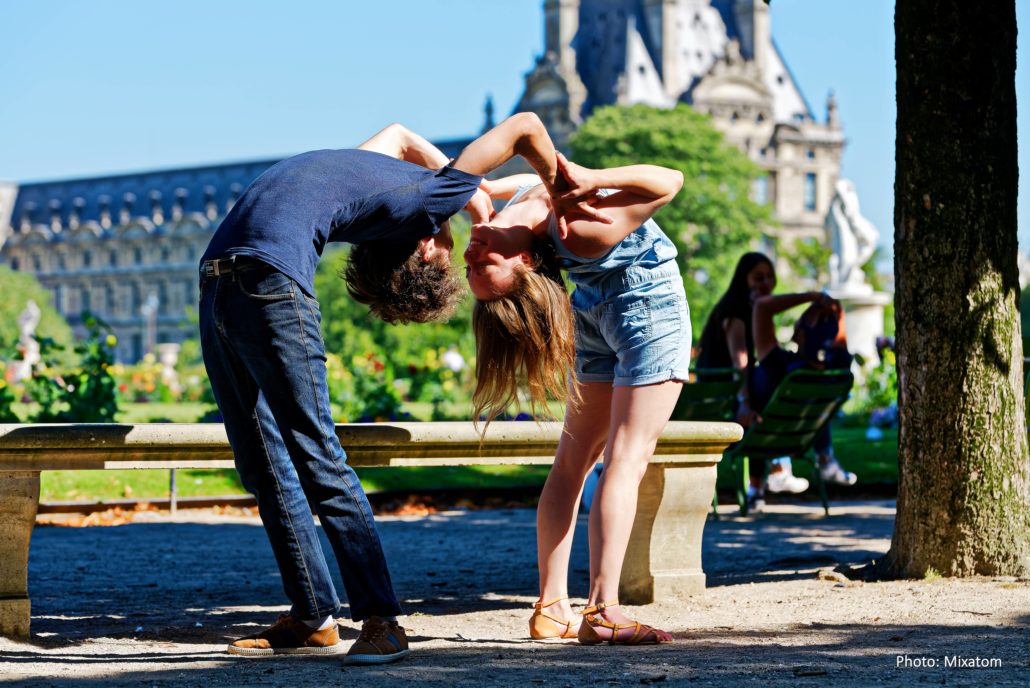 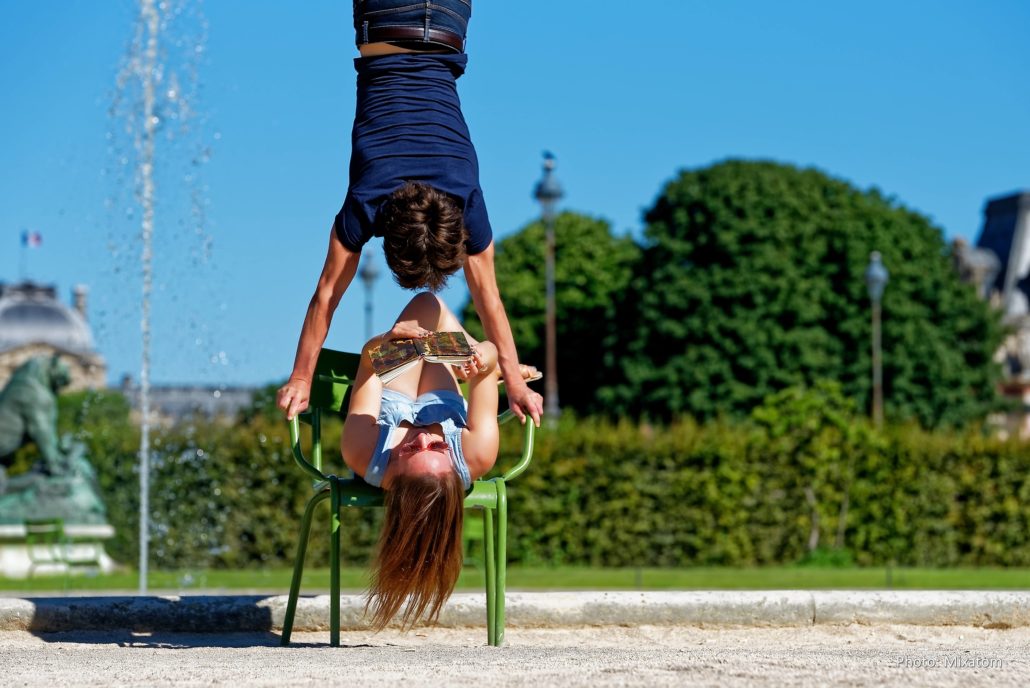 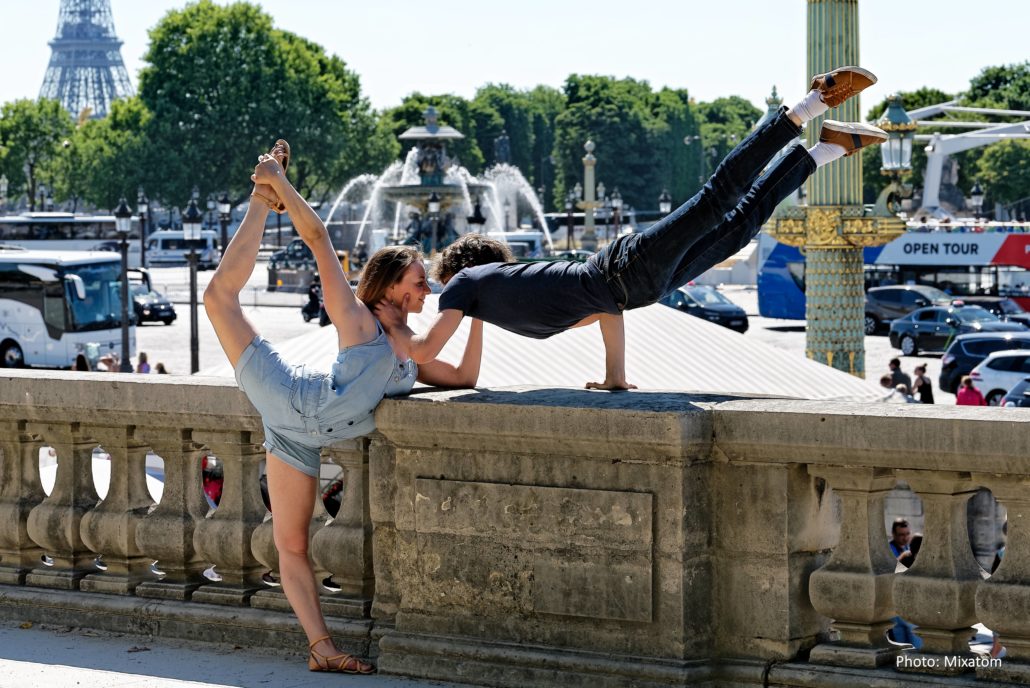 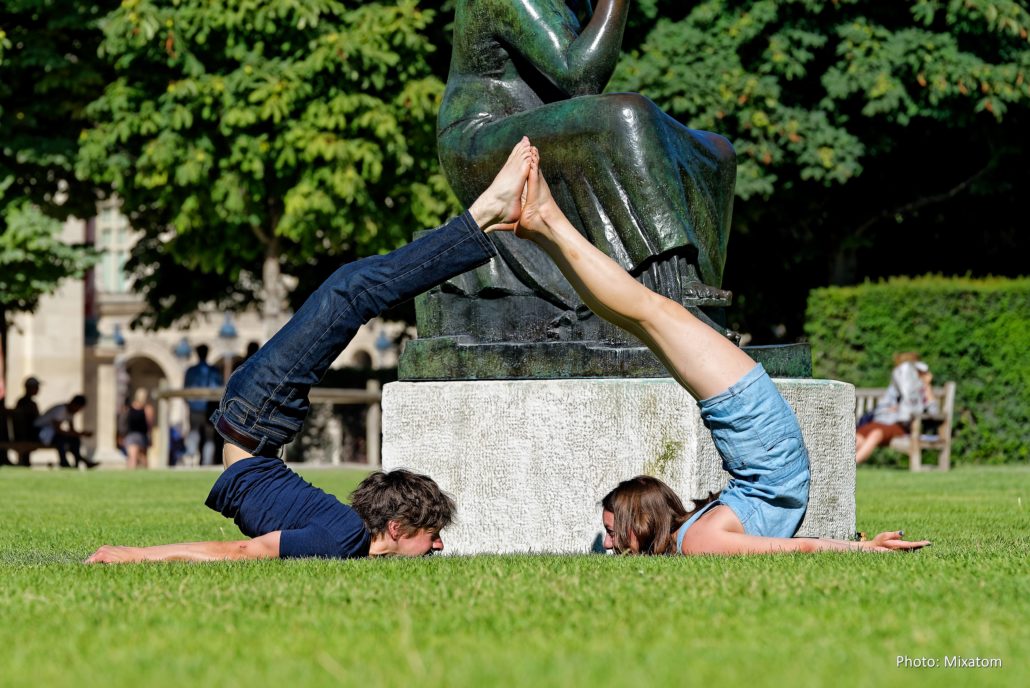 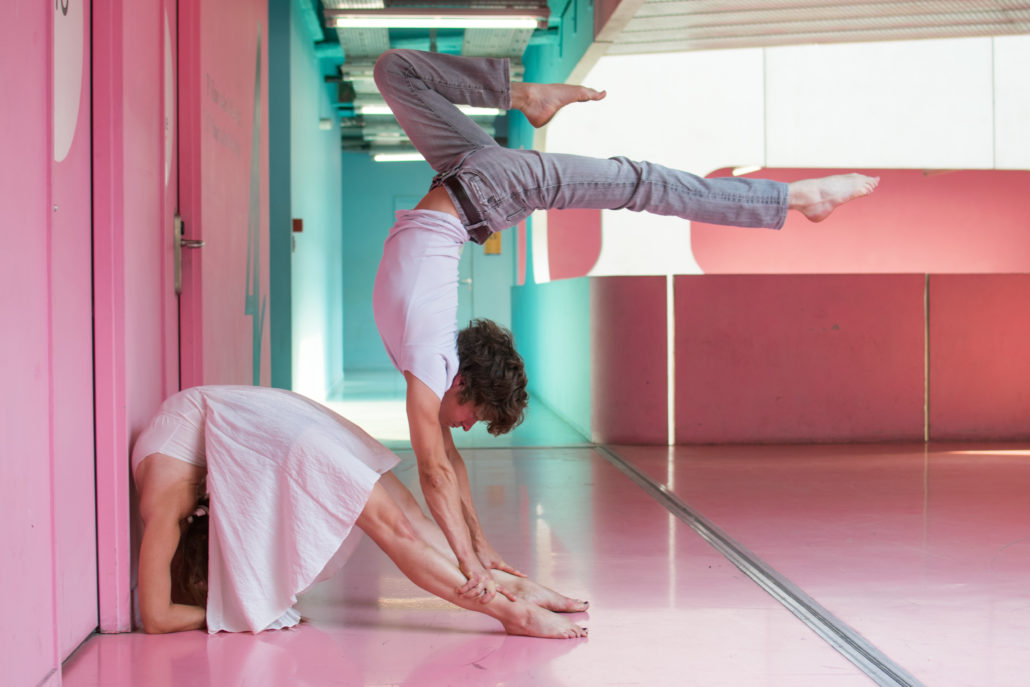 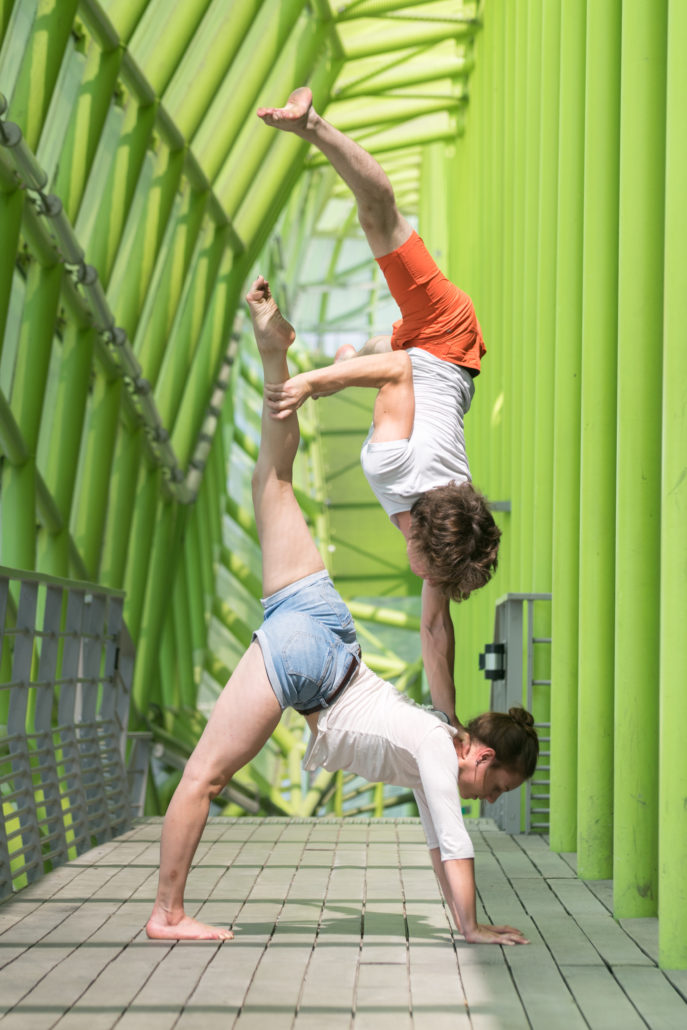 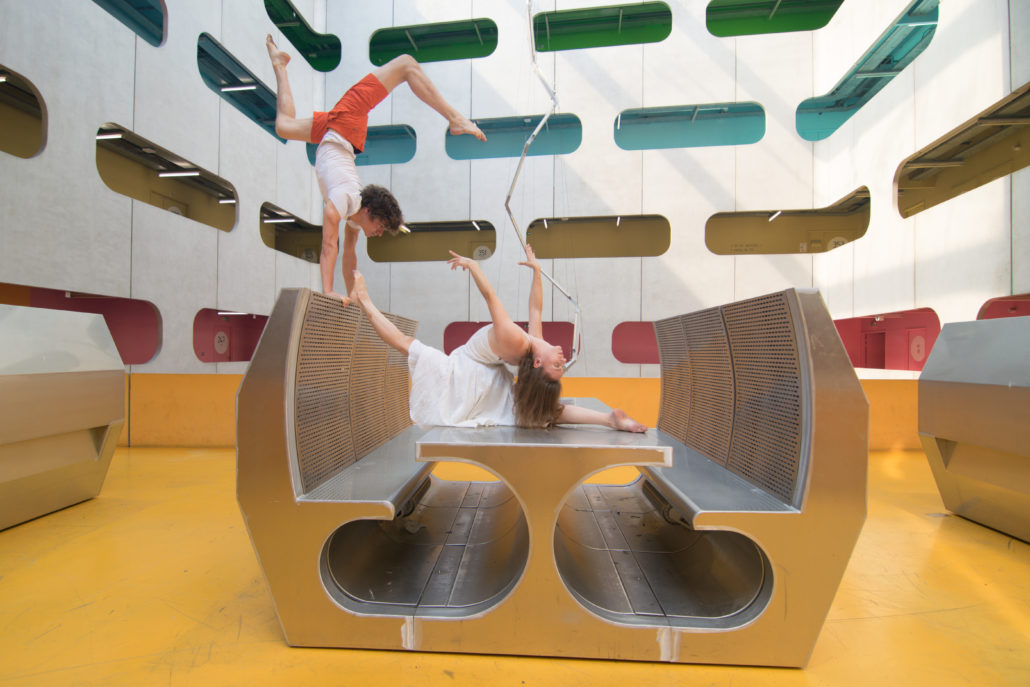 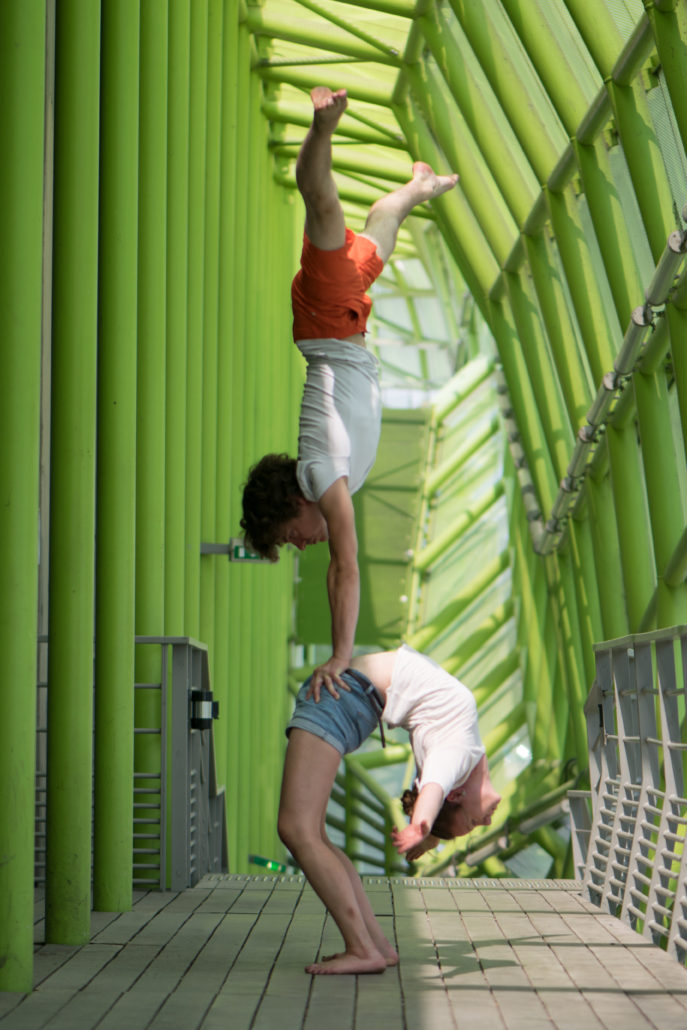 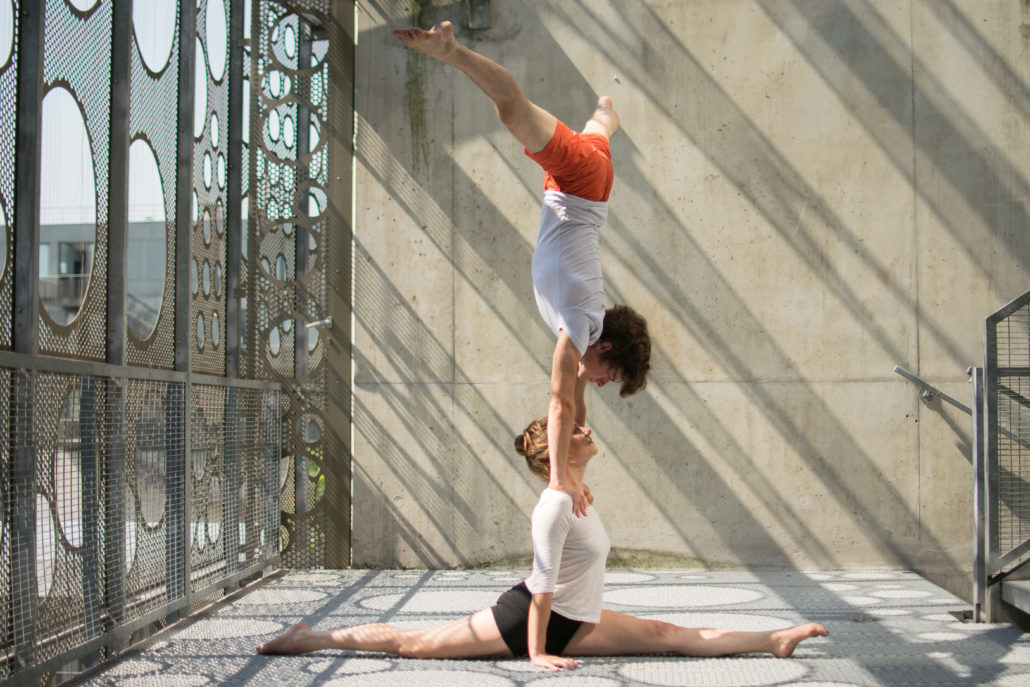 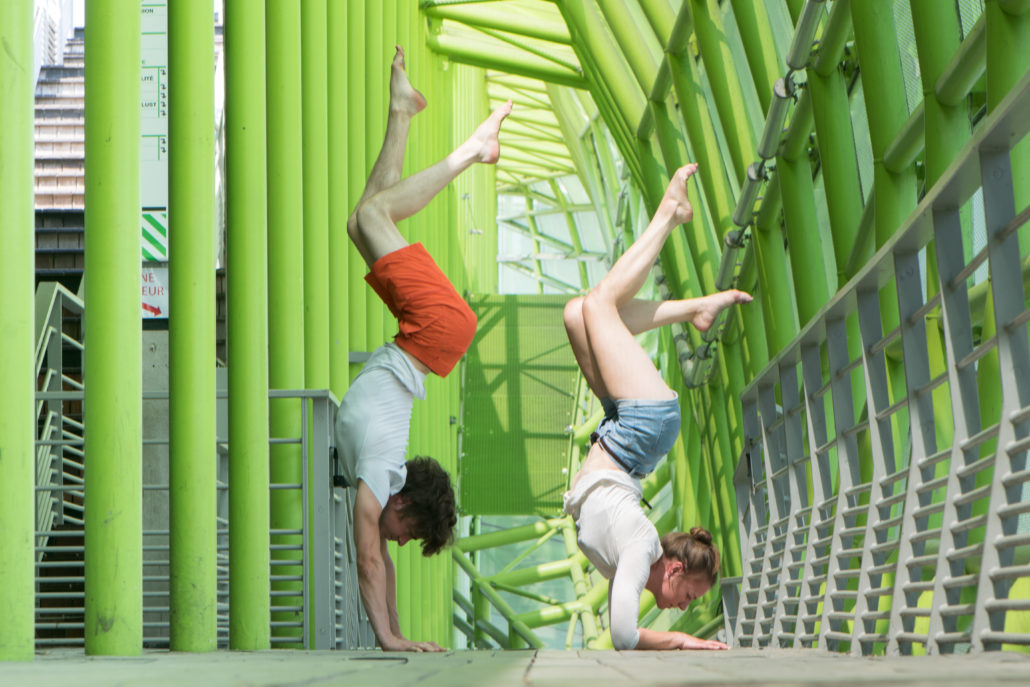 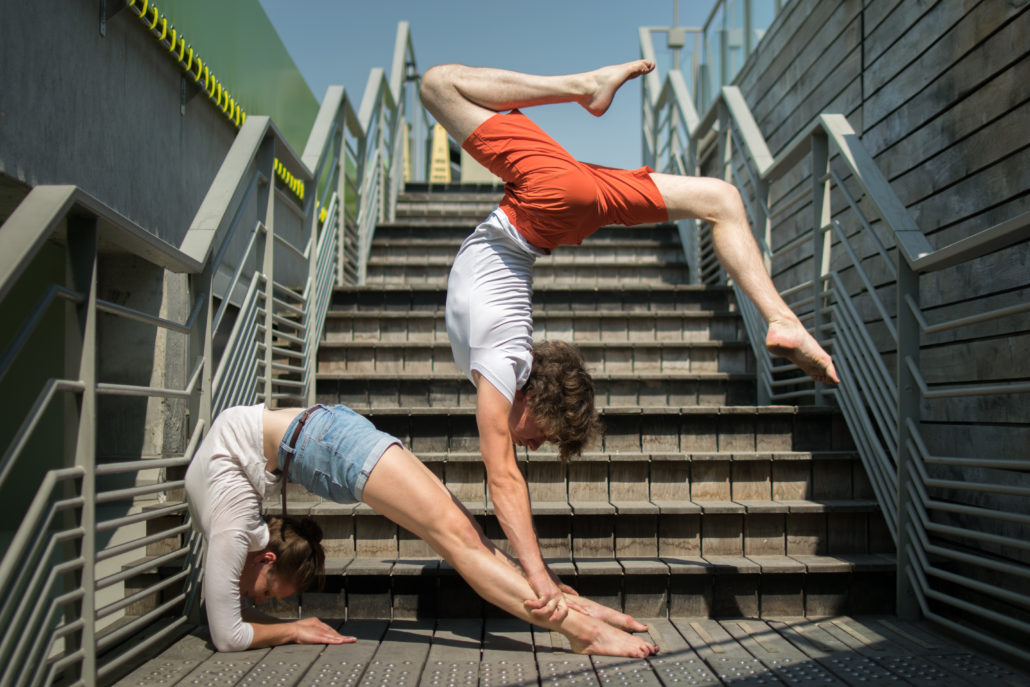 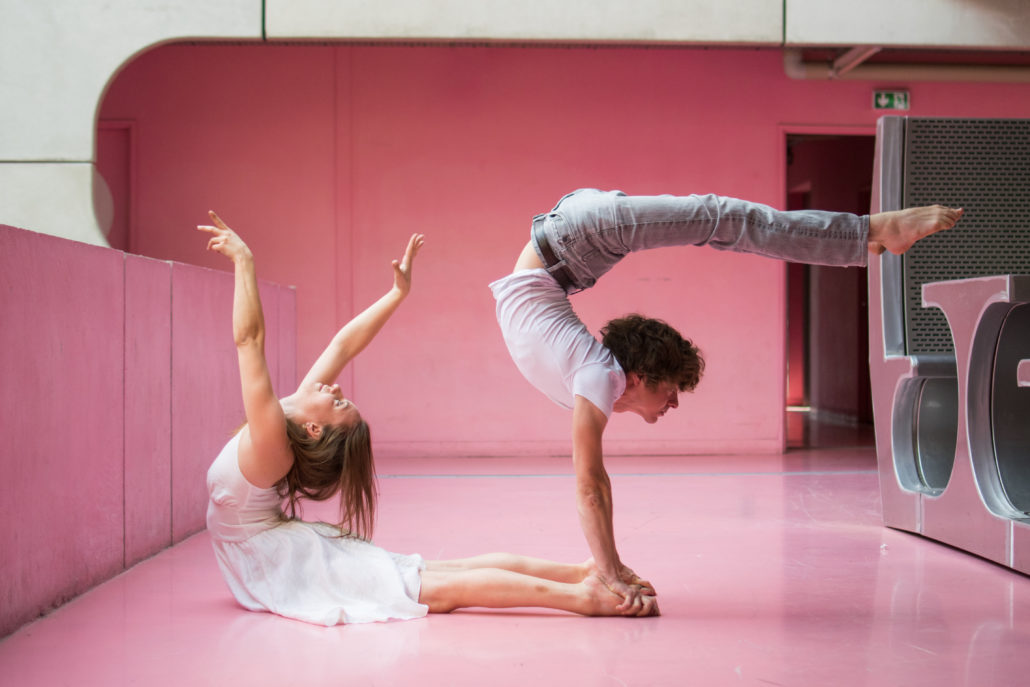